LEDS at Den Brook was launched in May 2014 and offers properties within 2.3km of the turbines an annual discount of £108, which is paid direct to their electricity supplier. Eligible properties have been contacted directly with details of how to apply for LEDS and first payments were made in late 2016 once Den Brook Wind Farm was fully operational. Further details about LEDS can be found here: www.res-leds.com

The first LEDS payments were made in November 2016.

Together with the Community Benefit Fund, LEDS brings the community benefits package at Den Brook Wind Farm to £90,000 per year. 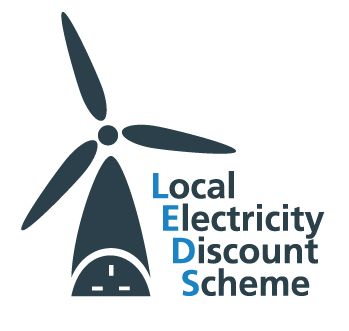